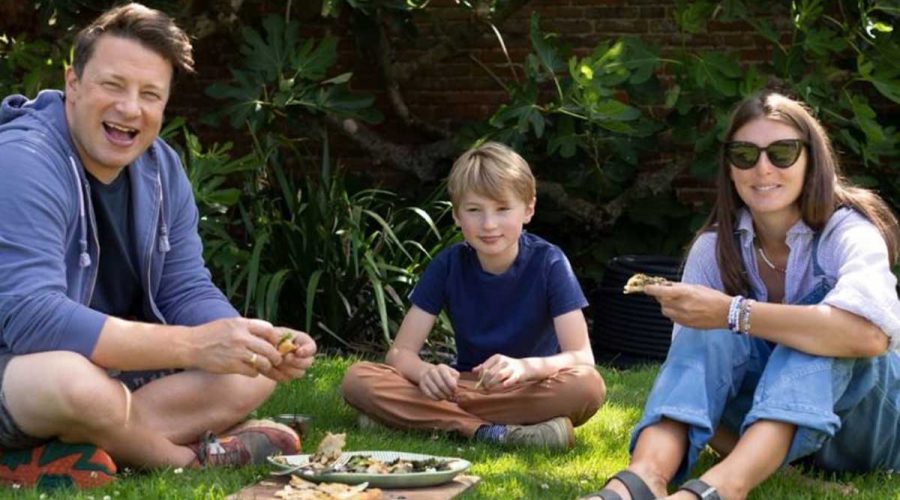 Jamie Oliver has revealed his fair share of cooking hacks over the years, several of which he has passed on to his son Buddy.

MORE: Jamie Oliver makes speedy pizza with just three ingredients for the base

In a video Jamie shared on Instagram, the 10-year-old let fans in on some of his secrets in order to help them prepare vegetables quickly and easily. Who wouldn’t want a shortcut when it comes to cooking dinner?

“Today I’m going to show you some of the tricks and hacks that my dad taught me to get cooking,” Buddy said as he introduced the video.

Starting with ginger, he revealed how to easily peel it without wasting the inside flesh – and it’s a safe way that’s suitable for kids. Swapping a knife for a spoon, he said: “Using a spoon is a lot safer. Just run it down the ginger. As you can see, all you’re losing is the skin.”

And his tips didn’t end there! Moving onto more common cooking ingredients, he revealed a quick way to prepare courgettes, onions and carrots.  “You know how vegetables take so long to cut and it’s a bit hard and a bit boring?” Buddy said, before placing a box grater on the table and proceeding to grate the veggies.

“The great thing about this is there’s going to be an amazing reveal of colours,” he said, adding: “And that is what I call a rainbow of colours,” as he pulled the grater up to reveal the yellow and green courgettes, white onions and red and orange carrots.

According to Buddy’s estimation, the grater reduced his prep time from around one hour to just five minutes – so it’s certainly worth a try!

Jamie’s followers certainly seemed to think so, with several complimenting his son’s latest tips. “Brilliant hacks! Especially love the ginger peeling one!,” one commented, while another remarked: “Yaaaa very good tips Buddy!!” A third provided their own clever hack for onions: “Peel and soak the onions in Water while u prep other veg then u won’t shed a single tear.”