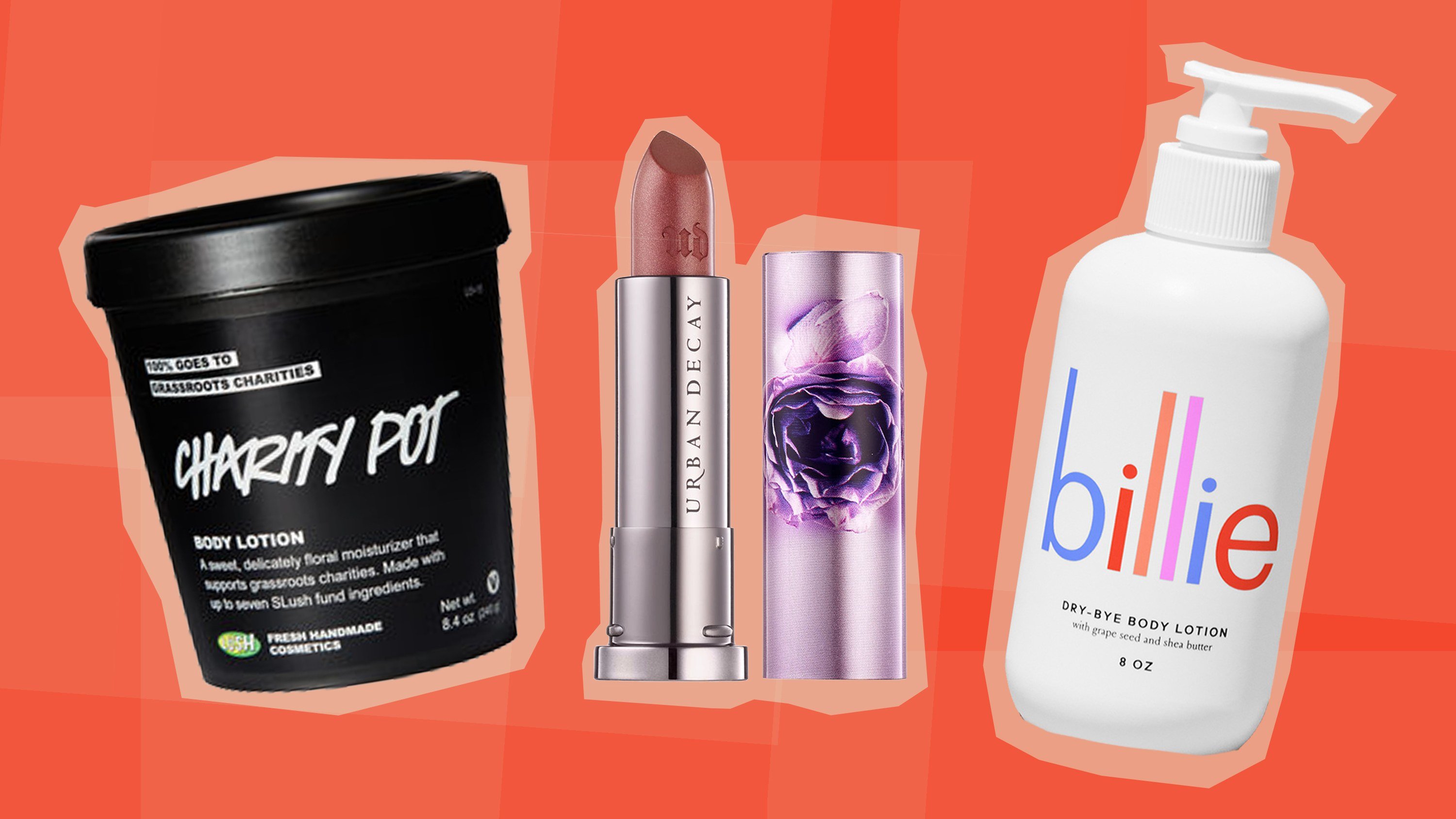 Meet Billie, a chicly packaged razor start-up. Billie’s website says its mission is to take on the “pink tax”­ — price hikes on products marketed to women — and that it donates “1 percent of all revenue to women’s causes around the world.” It’s well-intentioned, but also a bit vague. Is Billie making truly meaningful contributions to truly meaningful organizations? Or is it one of a growing number of beauty brands that seem to be trading, at least in part, on a loosely defined give-back mission?

See, as the world started to fall apart, a very good thing happened. Amid shortages of water, sand, and sanity, and an overabundance of horrifying political headlines, people started to care, to act, and to be conscious of what their purchases support. And businesses have reacted: “In today’s marketplace, almost every corporation has some sort of cause marketing going on,” says Bennett Weiner, the chief operating officer of the Better Business Bureau Wise Giving Alliance. But as socially centered brands become more common, so will “good-washing” (making your company sound more virtuous than it really is). “Sometimes it’s done out of ignorance and good intent; sometimes there are deceptions that try to capitalize on sympathies, especially in the wake of disasters,” Weiner says. Sure, it can be a challenge to distinguish between real philanthropy and savvy marketing — this checklist will help clear things up.

Listen for a name. A generic reference to a cause can be a red flag. “Often you hear that money is going to ‘disaster relief’ or ‘domestic violence victims,’ but identifying the name of one or more organizations is the first thing a consumer should be doing,” says Larry Lieberman, the chief operating officer of Charity Navigator, a nonprofit that rates charities on their financial health and accountability. Once you have that name, go to Charity Navigator (or try CharityWatch) to vet the organization and find out how much of its money goes to programming (and not, say, bloated executive salaries).

Look for numbers. The more specific a company is about the portion of your purchase that goes to charity, the better, says Genevieve Shaker, an associate professor of philanthropic studies at Indiana University’s Lilly Family School of Philanthropy. Take Urban Decay’s Vice Lipstick in Outspoken: The full purchase price, $18, is donated to female-centric nonprofits, like the Women’s Global Empowerment Fund. That’s the best-case scenario.

Know the limits. A minimum on how much a company is donating might sound like a bad thing, but it’s a sign that it’s a legit deal. “It means the beauty brand is committed to giving a certain donation regardless of how many products they sell,” Lieberman says. “This protects the charity — leukemia research will benefit even if the shade of lipstick didn’t do well.” Also, there are often ceilings on how much a beauty brand will donate, which is kosher as long as between that cap and the minimum donation, more money is donated if more products are sold.

Think big picture. If a company is truly committed to a cause, it’ll support it for years, even decades, and will do so in more than one way. “Look at Lush — they’ve had a green philosophy since their founding, give the full purchase price of their Charity Pot lotion to grassroots organizations, encourage their employees to volunteer for those causes, and report annually on their environmental impact,” says Shaker. “That’s showing real commitment. ”

So what about Billie? We reached out about the vague language on the company’s website. We were told that 1 percent of gross revenue is donated, and so far all of it has gone to Every Mother Counts. It might not sound like a lot, but 1 percent of a company’s total revenue can be considerable over time. “There’s a growing movement, started in part by Salesforce, for businesses to commit 1 percent of their profit, product, time, or equity to social responsibility,” Shaker says. And what about Every Mother Counts? The organization invests an impressive 89 percent of its funds in programming, which improves maternity-care access and educates the public about maternal health. All in all, this is a significant contribution for a start-up like Billie. And when we told them about this story, guess what? They updated their site to be 100 percent transparent about what’s going where.

Even with full transparency, you may still have to do some sifting to find the products that give the most to the causes you’re passionate about. But it’s a good problem to have. “We live in a time where giving is fashionable,” Lieberman says. “And that’s a big deal.”

A version of this article originally appeared in the August 2018 issue of Allure. For fashion credits, see Shopping Guide. To get your copy, head to newsstands or subscribe now.

Related posts:
07/28/2018 Beauty & Balance Comments Off on How to Tell If a Beauty Brand's Philanthropic Initiatives Are Just Smoke and Mirrors
Diets News