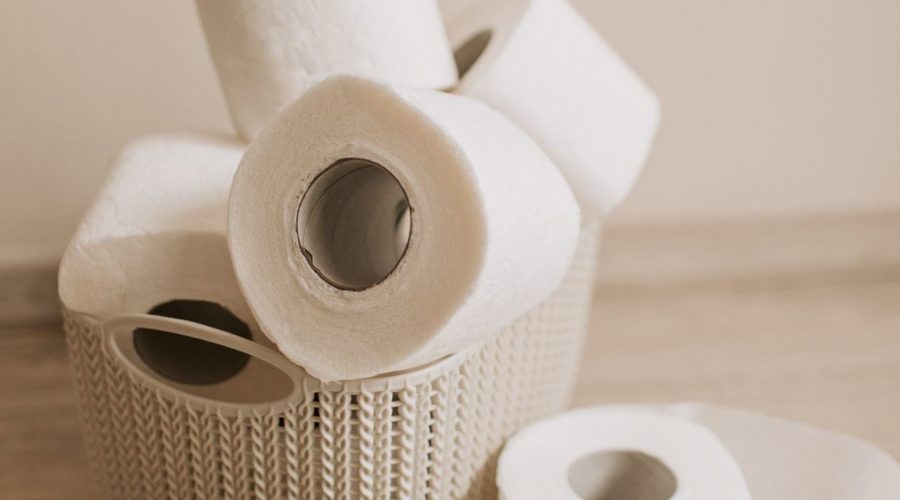 Peeing all the time could be down to low oestrogen levels, according to an expert.

You won’t be alone if the thought of walking into a two-hour work meeting fills you with dread. But is your fear for the usual reasons of diplomacy, spreadsheets or something more obscure – such as the desperate need to pee?

It can be an embarrassing issue, especially when you have to get up every hour in the office or make your family keep stopping the car on road trips. But while frequent urination impacts a lot of women, for reasons ranging from pregnancy to UTIs, there are some occasions when it could be a sign that something else is going on.

How drinking water can improve sleep and energy levels, according to experts

“When talking about what is normal, we need to consider what your baseline is, and if there are recent changes, you should seek support from a doctor,” says female hormone expert and nutritionist Holly Dunn. “But in general terms, I say urinating anywhere between six and eight times a day is normal.”

How oestrogen impacts your weeing habits

If you find yourself going more than that, it could be down to your hormones.

“Low oestrogen levels can increase your need to pee,” explains Dunn. Low oestrogen is most commonly associated with menopause, but it’s a red flag for some other conditions including hypothalamic amenorrhea, the loss of periods that impact women who over-exercise and undereat (even unintentionally).

But how do your sex hormones impact your weeing habits? “There are oestrogen receptors in the smooth muscle of the bladder and the urethra, which is the tube that carries urine out of the body,” says Dunn.

Does frequent urination leave you desperate to find toilets?

“Prolonged oestrogen deficiency can cause urogenital atrophy – meaning a wasting of the tissue in the reproductive and urinary organs. Imagine the lining of the bladder and urethra shrinking and weakening, which then compromises their ability to control urinary function. That can lead to you needing to go to the loo more frequently.”

With that thinning also comes a risk of infection. “If you are frequently getting cystitis and other UTIs, it might be a sign of low oestrogen. Unfortunately, these infections also make us need to pee even more,” adds Dunn.

Your period can impact urination

In healthy women, hormonal changes over the cycle may also change the frequency with which you need to pee. In a small 2001 study, 42% of women reported the most “bothersome” time for frequent urination was just before their period and 36% said it was worse during their bleed.

It’s probably not a coincidence that these are the times when oestrogen levels are naturally lower, according to researchers, who wrote that “this report provides further indirect evidence that the female lower urinary tract is sensitive to the effects of sex steroids” such as oestrogen.

No period? Here’s how low oestrogen and amenorrhea can lead to injury

It was a small study and further research hasn’t found any specific results, but Dunn says that “short-term reductions in oestrogen do have other effects on the body, so it wouldn’t be unusual for it happens in urination too.

“We do know, for example, that when it comes to things like cardiovascular events, there is data to suggest that there are higher incidences of heart attacks in women during their period when oestrogen levels are lower. That suggests there must be sudden changes that occur when we think about oestrogen receptors in all of those tissues.”

We can’t ignore the fact that the more we drink, the more we’ll pee. Dunn says she notices that “hyperhydration” is common with the health-conscious women she meets. “I think that a lot of us are affected by diet culture and the idea that hunger is actually just thirst or that we should have a glass of water before a meal. Importantly, there’s no evidence to support that,” she says.

Drinking too much is an obvious cause of frequent urination

It might be useful to take note of how much you drink – the daily fluid requirements for most people are generally estimated at approximately 30mls per kilo of bodyweight. You can work that out by timesing your weight in kilograms by 30, so a 70kg woman would need 2,100ml a day. You may need a bit more if you exercise, but it’s a good starting calculation, says Dunn.

“Excessive consumption of water may not be life-threatening, but all you’re doing is giving your kidney more work to do, flushing out electrolytes and spending more time on the toilet,” she adds.

And if you’re used to peeing all the time, it may have become a habit that takes a while to break – even if you drank less and supported your hormone levels. “It takes several years for some of the biological elements to improve after amenorrhea, but there’s the psychological element to it as well. If you’ve programmed yourself to get up regularly then it can take a while to change that habit,” says Dunn.

Of course hydration is important and peeing isn’t bad – but if you feel consumed by your need to pee, it might be time to check out your habits and your hormones.