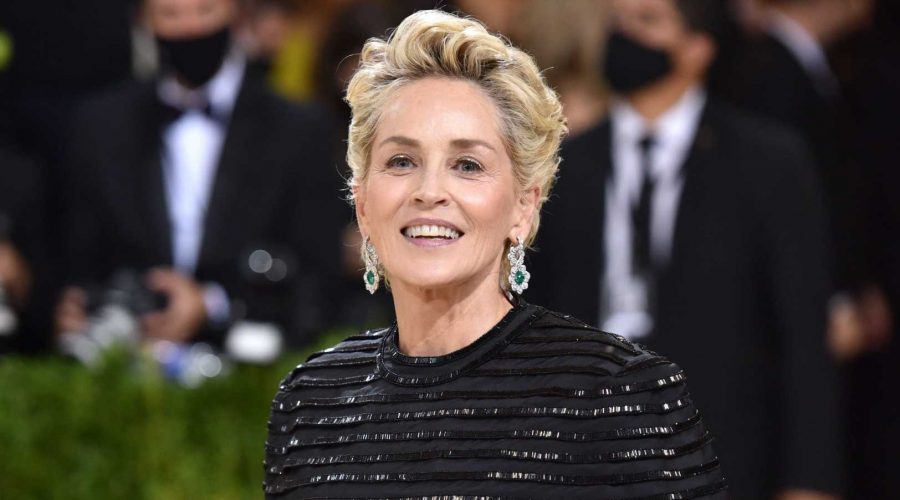 Sharon Stone is 63, but you’d never know it from looking at her Instagram. Now, the Basic Instinct star is back and better than ever with a brand new swimsuit photo that will make your jaw drop.

In the pic, Sharon relaxes on an oceanside rock while showing off her super sculpted legs in a black one-piece swimsuit. “Self-Care Matters,” Sharon captioned the post, which, words to live by. In Sharon’s fitness routine, mental health is just as important as physical health—but can we talk about those legs?

Friends and fans in the comments couldn’t get over how fit she looks: Supermodel Naomi Campbell wrote, “♥️♥️♥️,” while plenty of other users added “🔥” emojis. See for yourself:

Yep, I know. And if you’re wondering just how she looks so toned, Sharon recently spilled all of her workout secrets to Vogue. She’s super active (clearly), but she actually fits in a lot of her workouts throughout her workday.

“People think that you have to go to the gym and you have to do 3,000 pounds of weight all the time, but you don’t. You have to move your body, and add a little bit of resistance,” she explained.

Sharon added that one of her favorite ways to tone up is by wearing arm weights while she works at her computer. “You’d be amazed how much working out you can do on your computer with a couple of pounds on your arms. These little things make a big difference,” she said. 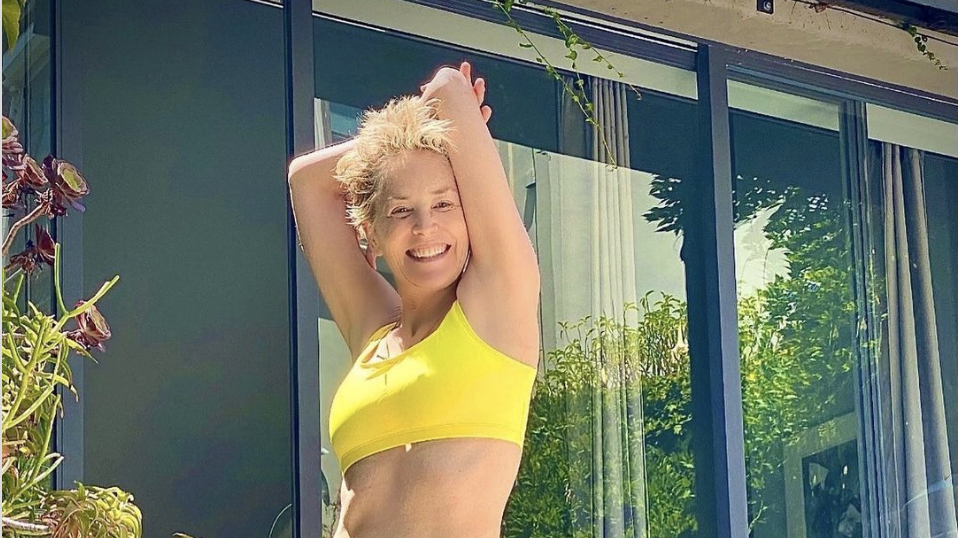 But her favorite piece of workout equipment? Her Suzanne Somers ThighMaster. “Frankly, it is sensational,” Sharon said. “I put that between my legs while I’m watching TV, and my kids and all their teenage friends think it’s hilarious but they do it too.”

Sharon suffered a brain hemorrhage in 2001, and she told Good Housekeeping that she values her health even more now. Her gym schedule varies based on how busy she is, but she usually goes four or five times a week. Her routine also shifts depending on which muscles she feels like targeting. “Every time I exercise, I do something different based on which areas need to get in motion,” Sharon told Shape back in 2014.

She even works out in the bathtub: “Sometimes I do a series of standing leg lifts and circles in the tub, using the water as resistance,” she added. Now that’s some serious dedication! 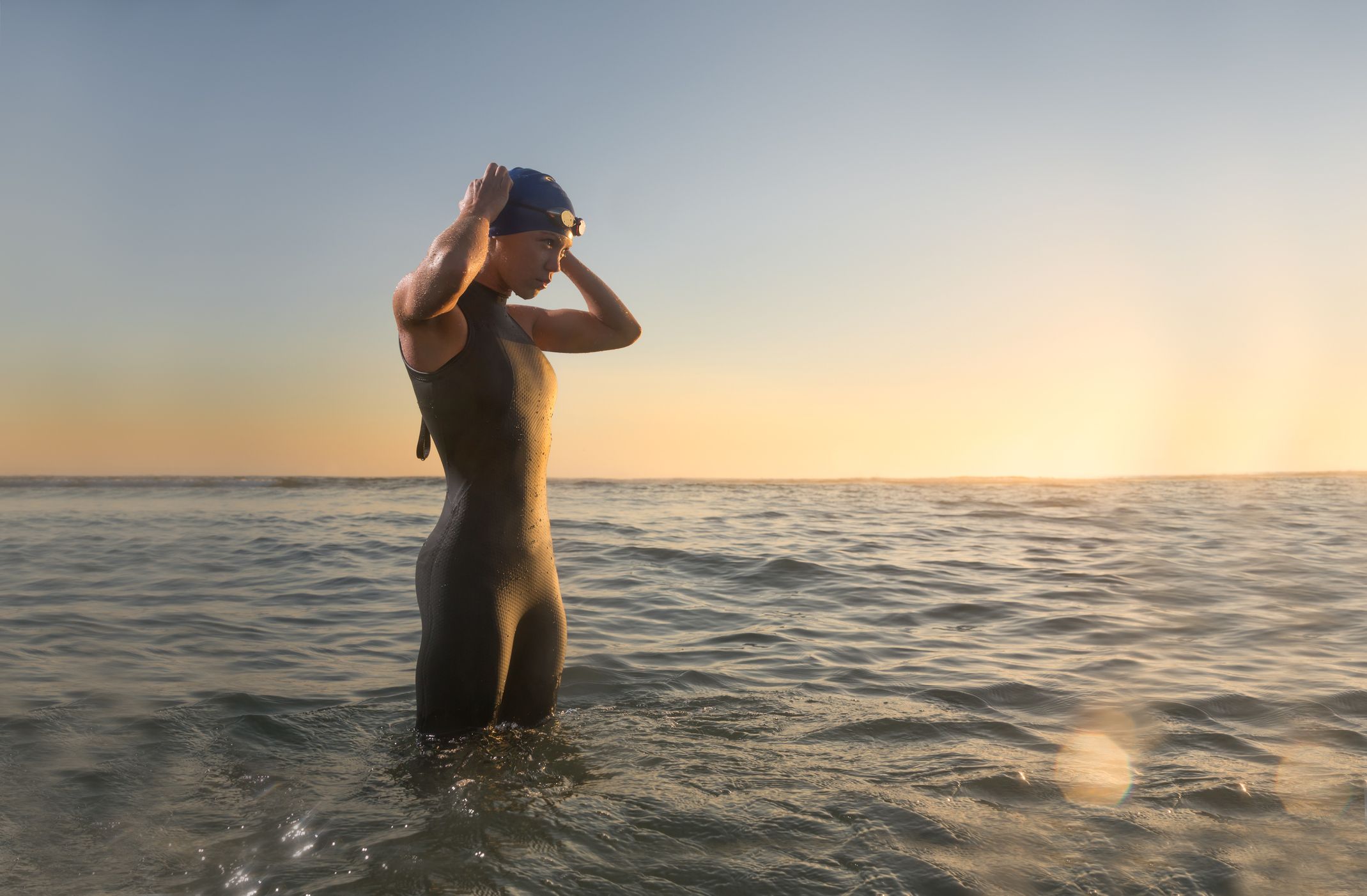 When she’s not working on toning those muscles, Sharon likes to take care of her mental health by meditating. “I listen to this meditation by Kiva called the Green Tara chant that I like a lot,” she said. “Usually, I just sit at my meditation table in front of my bedroom couch, ring my bowl, and read from my texts.”

As for her diet, Sharon knows which foods work for her and which don’t. She cut out alcohol completely a few years ago, per The Hollywood Reporter. “I drank so little to begin with,” she explained.

“But seven years ago, I was training and I wanted to get really cut up. I looked at Madonna—we’re the same age—and I asked my trainer, ‘What am I not doing? Find out what she’s doing!’ She came back and said, ‘I don’t think she drinks any alcohol.’ So I decided to try zero for three months. And I saw a huge difference!” 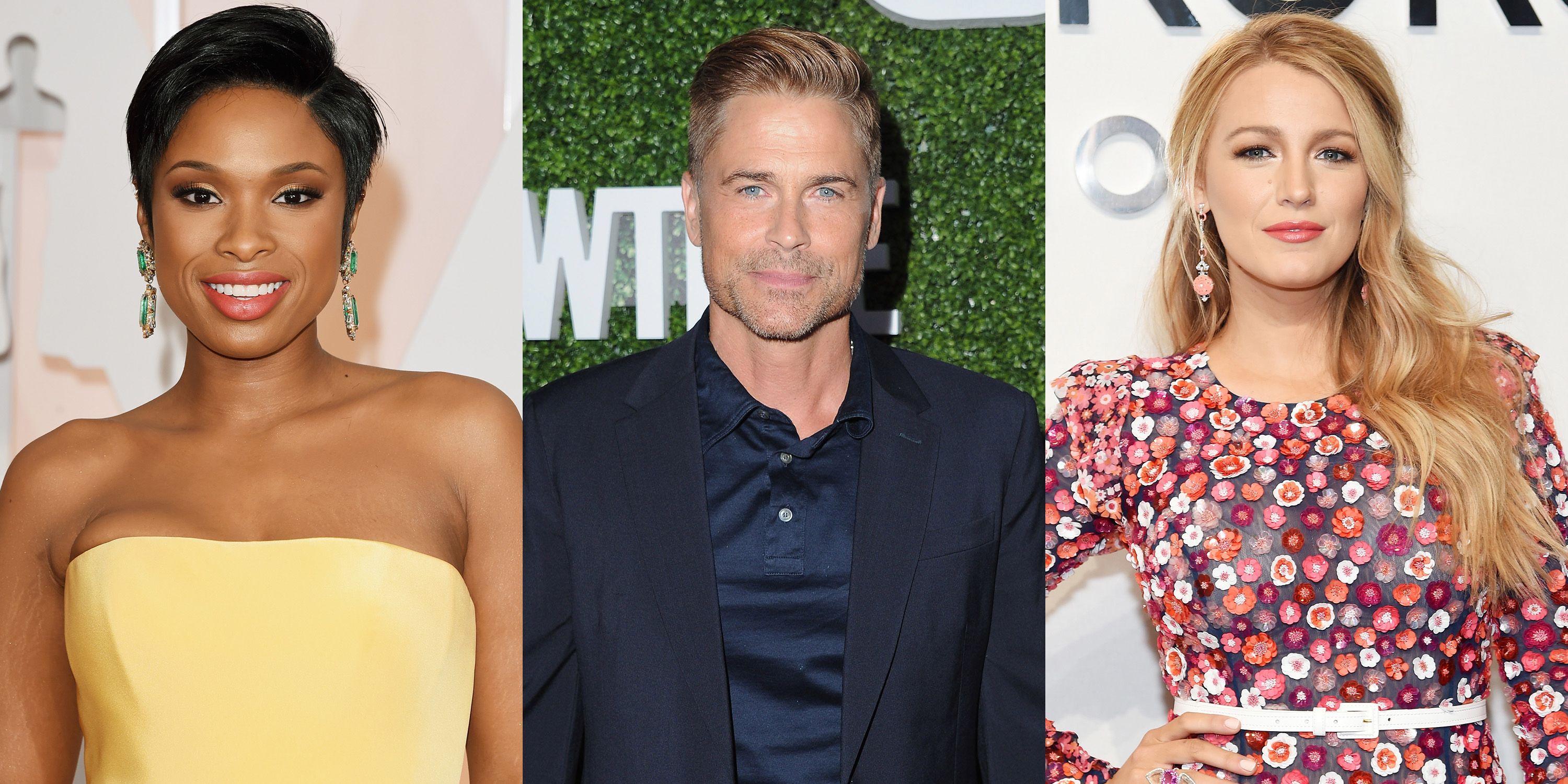 She told Vogue that she mostly stays away from dairy, too, and tries to cut out sugar as much as she can. A typical dinner for Sharon has lots of veggies and grains: “I ate black rice and kale and yams, and maybe avocado or hummus and tofu, and then once a week I had poached eggs,” she said.

(Brb, trying to squeeze a few bicep curls in while I answer this email.)

Related posts:
09/21/2021 Fitness Comments Off on Sharon Stone Makes 63 Look Like 33 While Flaunting Her Super Sculpted Legs In A Swimsuit On Instagram
Diets News