One fitness-phobic writer trials the Barrecore challenge to see if the ballet-yoga-pilates hybrid can change their approach to working out.

Disclaimer: I am about as far from a fitness fanatic as you can possibly get. And initially, when one of my colleagues said “barre” I heard “bar”, as in the sort I am very well-versed in, the sort that’s fully stocked with Café Patron, chianti and lashings of Campari.

However there comes a point in everybody’s life where the cogs begin to feel a little slower, a little rustier and a little dustier than before (no doubt helped by my aforementioned love-in with the bar). I realised it had become time to change things up a little bit. As many a neon sign on my Pinterest tells me: “Nothing changes if nothing changes.” So I saw to it that something changed.

It came as a surprise to everybody in my life, most of all myself, when I jumped at the chance to take part in a 30-day barre challenge, which required me to complete three to four Barrecore classes a week and keep a note of the changes in my body.

Barre workout: why everyone fell in love with the pilates and ballet fusion during lockdown

For the uninitiated, barre is a stretch-based workout that incorporates elements of ballet, yoga and pilates into one 45-minute sweat-filled, thrust-lead class, which claims to work to strengthen your whole body. Small and incremental movements are encouraged, which sounds (much) easier than it is.

Although there are a string of barre-based workout brands in the UK, Barrecore has become one of the most ubiquitous since its inception by trainer Niki Rein in 2011. English ballerina Darcey Bussell, Poppy Delevingne and a string of supermodels rely on its workouts to stay supple, and if it works for them, then it’ll definitely work for me, right?

Oh, how wrong I was. In fact, I initially found barre gruelling. My muscles twitched more than they ever have in my life, my legs trembled like jelly for the entire month and my pelvis, not used to such vociferous thrusting, ached in a way that felt terminal. When I first started the challenge, my apparently rather pathetically weak body could only hold a plank for 20 seconds without tumbling to the floor and I had to stop in between moves as I struggled to retain my posture. Apparently, my body is decidedly unable to perfect its posture.

Strong Women: This is what strength really looks like

What makes it hard, but arguably more effective, is that barre requires tiny, tiny movements in its classes. One of the hardest, which admittedly became easier towards the end of my four-week challenge, was the position of being on all-fours and elevating my leg to the side, while drawing small circles with my toes. As the instructors repeatedly remind you: “The smaller, the better.”

While initially I felt stupid as a fitness freshie flailing my body around in the manner of what I hoped looked like a ballerina, I found it interesting that over the course of the four weeks I felt more confident and assured in my moves. Abs that I’ve never seen before became prominent on my body and I began to eagerly anticipate my 45 minutes of barre each day, a delightful reprieve from the sedentary nature of my job.

Two weeks into the challenge, when I went to dinner with friends, they commented that I was glowing and wondered what I was doing differently. The secret was that the only thing different about me was my newly formed barre class habit. As shallow as it sounds, this was the turning point for me: if my long-suffering friends are saying something’s different, then it must be. 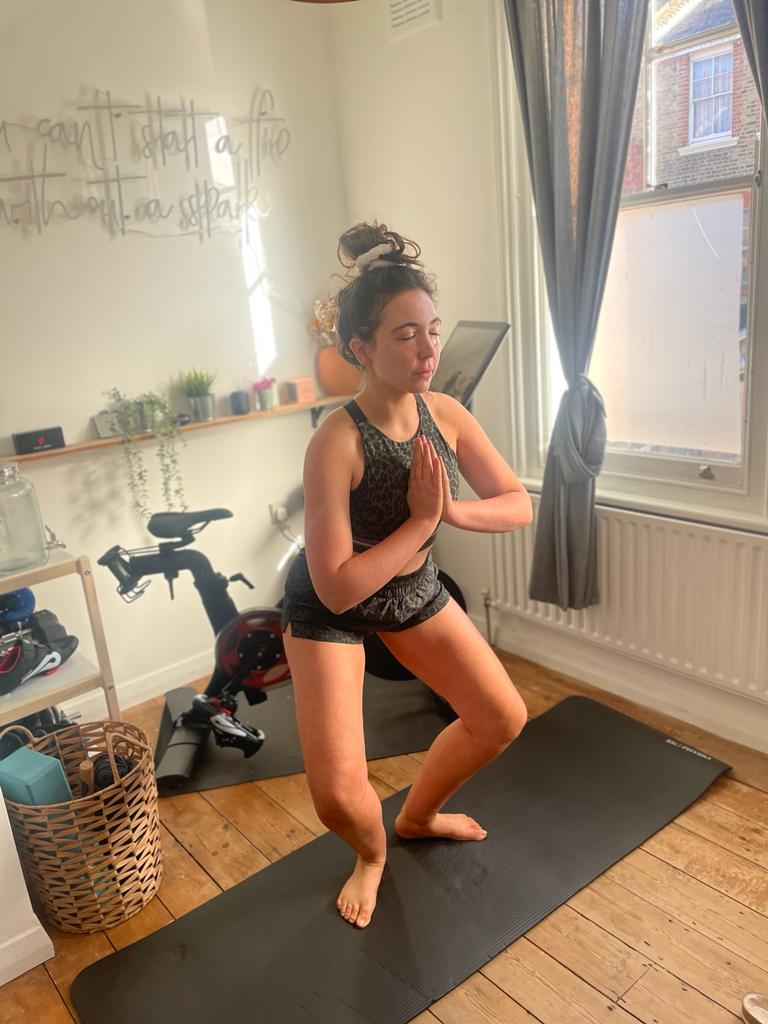 After four weeks of the barre challenge, do I have a dancer’s physique? No, I don’t. But do I feel the strongest I’ve ever felt in my body? Yes, I do. Do I feel more in tune with my body than ever before? Yes, I do. I can now hold a plank for one minute (no small feat for this fitness-phobe) and I shake a tiny bit less than I did in that first week.

Will I be throwing in the towel on writing and pivoting to re-training as a barre instructor? No. But will I undoubtedly revisit my now-beloved Barrecore classes again? Absolutely.

This is a workout that isn’t for the faint-hearted, but stick with it for 30 days and I promise you it will be worth it, if not for the abs alone. I’m thrilled to admit that I’m now officially a barre (and not a bar) junkie.

Related posts:
11/01/2021 Fitness Comments Off on “I tried a 30-day barre challenge and these are my honest thoughts”
Diets News