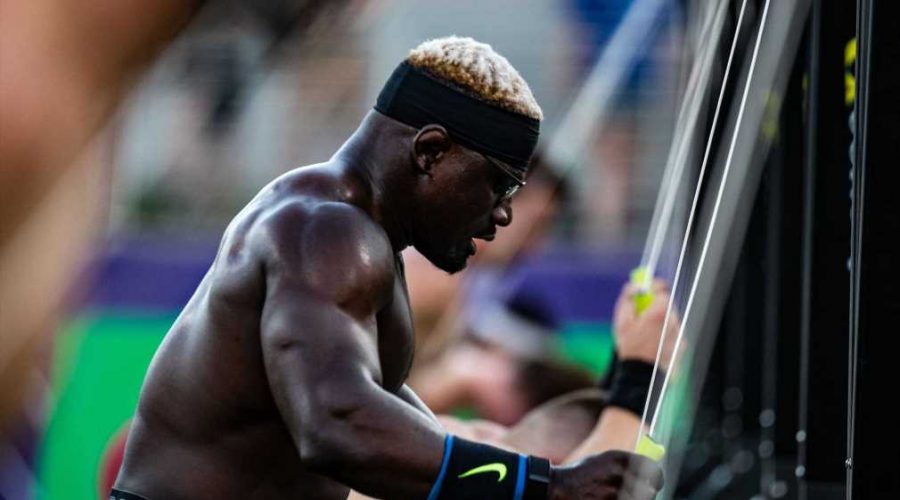 If the thought of being a CrossFit athlete has ever crossed your mind or if you’ve ever looked at some of the fittest athletes on planet Earth and thought, ‘that could be me’, we have good news for you: CrossFit wants to put you to the test.

CrossFit has announced the inception of the Virtual Games: an event series where amateur athletes will test their skills in a series of workouts that have been designed to mimic what elite athletes are doing at the CrossFit Games.

“We are excited to announce a new virtual competition that we’re gonna host this year during the CrossFit Games,” Dave Castro said to reveal the newly created 2021 Virtual Games.

“It’s going to be an event that you can do at home to follow along what the athletes are doing. Some of the events will closely mimic what the Games’ athletes are doing, so you’ll have a chance to play and compete and complete something very significant.”

In years to come, Castro hopes the Virtual Games will become “something special that in future years people are going to train for and rally behind to do as the one mega event they do in the season”.

But, if you want to get ahead of the game(s), you could always prep for this year’s event. Castro has already said the first individual event of the Games will include a “long” swim and an “even longer” paddle board competition, while the second event will be sled pull, pig flip, muscle-ups, back to pig flip and finishing with sled pull. Since the Virtual Games will mimic the real thing you could do worse than focusing your efforts on those disciplines.

All registrants will receive an exclusive event T-shirt, with those who post scores for every workout receiving the designation “Virtually a Games athlete.”

Related posts:
07/11/2021 Fitness Comments Off on CrossFit Launches Virtual Games So Anyone Can Compete Like a Real Games Athlete
Diets News