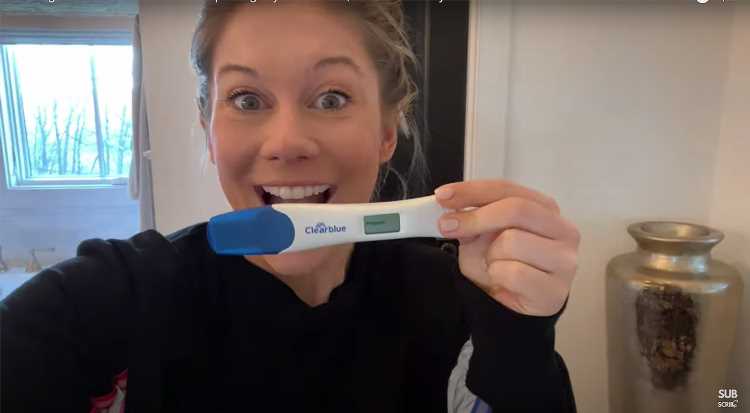 Shawn Johnson East and Andrew East have another baby on the way!

The Olympic gold medalist, who is already mom to 14-month-old daughter Drew Hazel, announced the news on Instagram sharing a photo of herself kissing her husband while resting her hands on her baby bump. "Here we go again," she captioned the post, which also included a family pic with Drew.

On YouTube, the couple shared the moment they learned the news, with the athlete surprising East. When she showed him the positive pregnancy test, he replied, "I freakin' knew you were!" which the mom-to-be jokingly says was the "worst response." They hugged and celebrated the happy moment.

She teased that the due date is summer 2021. They both guessed the sex of the baby on the way as a boy.

"If you are pregnant, trying to get pregnant, if you're trying to adopt, if you're in the process of expanding your family or recently suffering from a loss, we are praying for you. All those beautiful babies out there, all those rainbow babies, all those babies in heaven," Johnson East says at the end of the video. "We love you guys." Shawn Johnson and Andrew East: How an Early Miscarriage Encouraged Them to Be Open About Their Parenting Journey

They first teased the news on Jan. 2, in a video on their YouTube channel looking back on some of their happiest moments in 2020. At the end of the video, they cryptically wrote, "despite everything, we found the silver lining…. 2021, we're excited for ya! Happy New Year everyone," they added. Back in October the couple opened up about their plans for the future, and explained why they were hesitant to share that they were definitively "trying" for another baby.

"I mentally don't want to say, 'We're trying,' because I don't want to put myself in the position where we get a year down the road and it's like, 'Oh, we've been trying for a year and it hasn't happened,' " the retired Olympic gymnast explained during an episode of Jamie Otis and Doug Hehner's Hot Marriage Cool Parents podcast.

She went on to share that she still had complicated feelings about her past miscarriage and didn't want to set herself up for disappointment.

The mother of one and East, 29, previously revealed she had suffered a miscarriage in October 2017, before going on to announce they were expecting again in April 2019. Their daughter was born the following October.

"[After a loss,] it is [scary]," Johnson East said on the October podcast episode. "And I feel like it never gets easier, which is funny. It's like, 'Oh, once I have our kid, it'll be fine and I won't be worrying.' But then you have a child and [it's] anxiety all day, every day. [You always think] something's gonna go wrong. It never gets easier but it's always worth it, obviously." 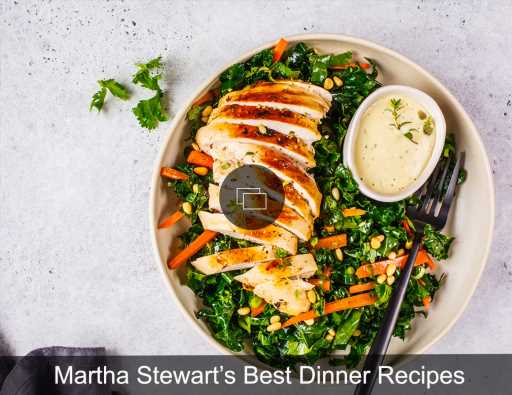 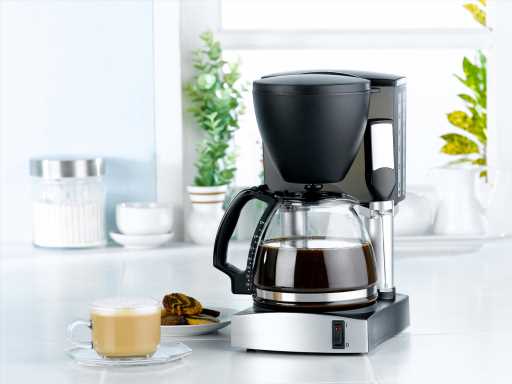 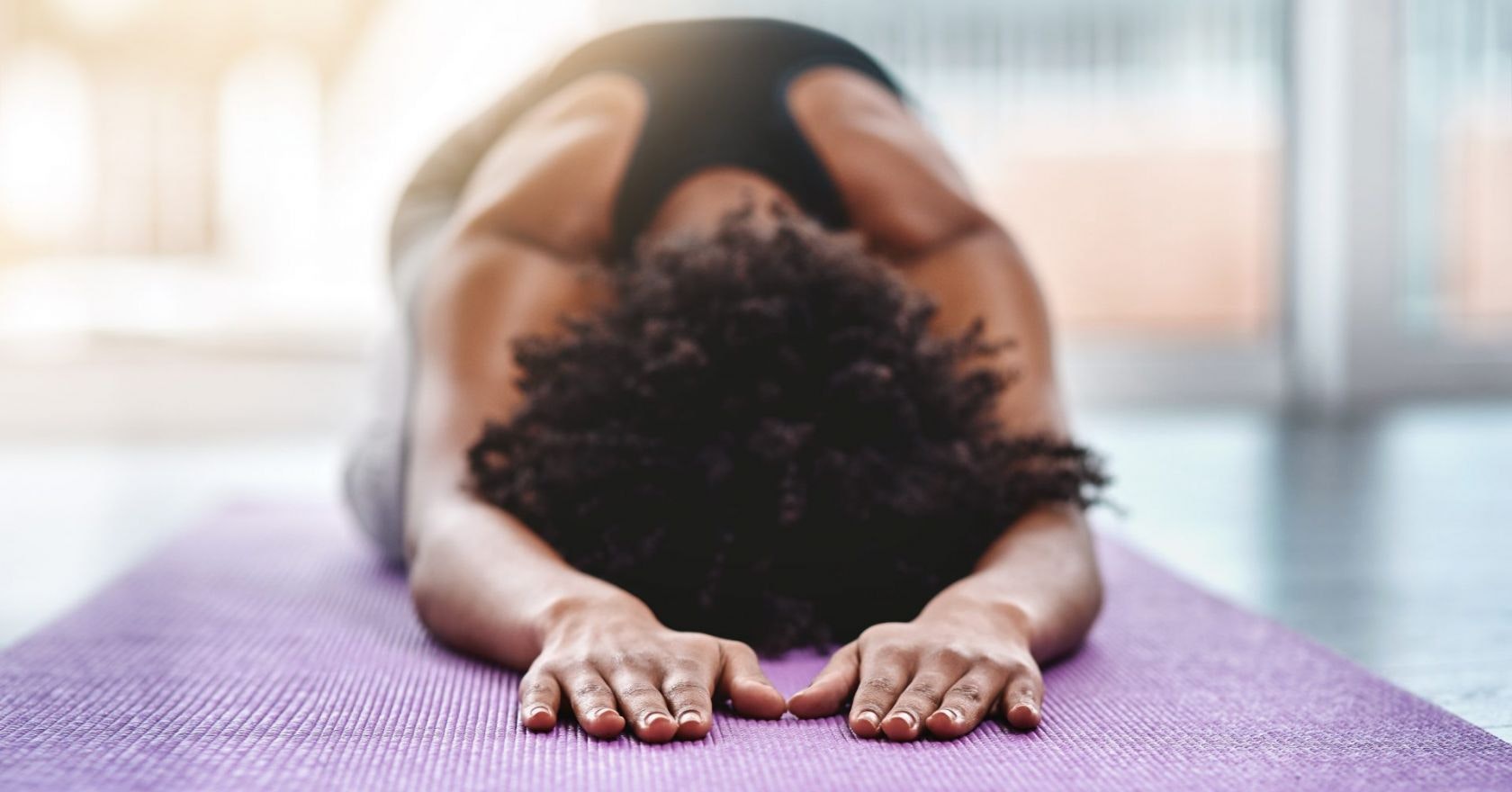 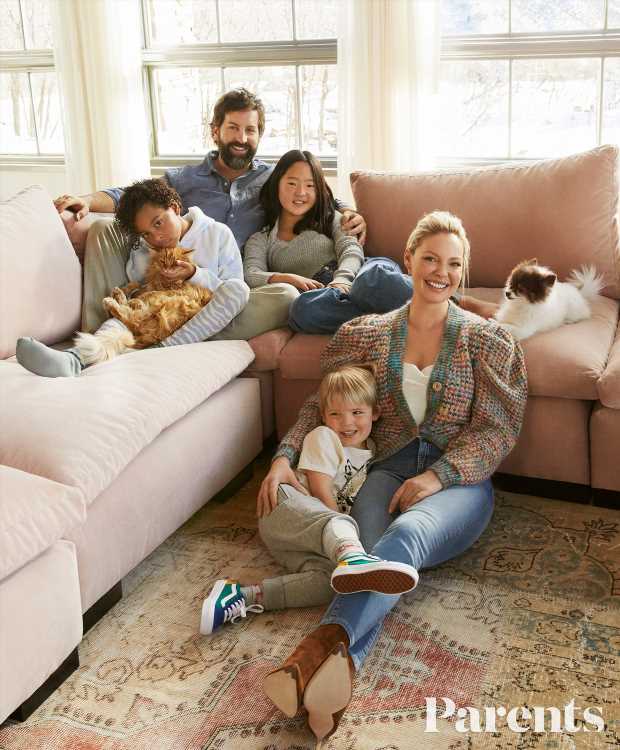