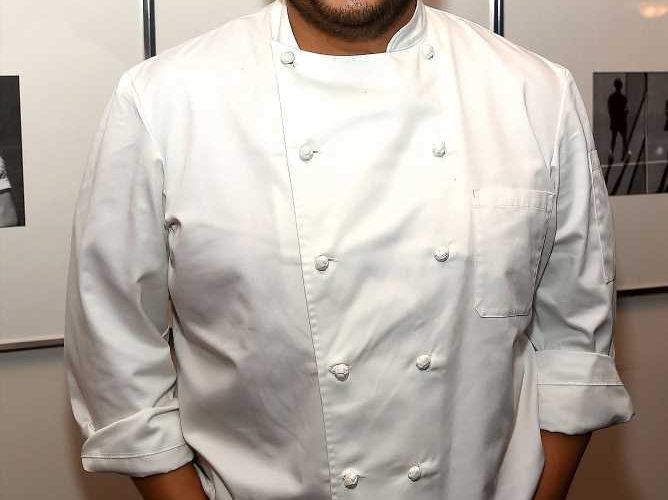 Between season 2 of Ugly Delicious, an upcoming talk show with Chrissy Teigen, a popular podcast and a newly opened restaurant (with another one set to open later this year!) — all tacked on to the fact that he’s a new father — it’s shocking that the restaurateur ever finds a moment to breathe.

Chang, 41, is a foodie in every sense, rising in fame on an international scale since founding the Momofuku Restaurant Group back in 2004 — the same year he opened the popular N.Y.C.-based Momofuku Noodle Bar in Manhattan’s East Village. Chang married his wife Grace in 2017, and she became pregnant a year later.

Now, the Michelin-starred celebrity chef is opening up on what it’s like to be a dad and adapting to life with his son Hugo, who was born earlier this year.

“Fatherhood is the best,” Chang tells PEOPLE, chatting over a Momofuku Ssäm bar-catered dinner at an event for the American Express Gold Card, for which he is a partner.

The dinner promoted their partnership with online wholesale delivery service Boxed, and the Summer Essentials Collection that Chang curated for the collaboration (Old Bay seasoning, Spindrift Raspberry Lime and Grey Poupon mustard are just a few of his must-have goodies).

“My outlook on fatherhood is: Support my wife, whatever she needs. That’s pretty much it. I’m just a butler,” he jokes to PEOPLE, laughing.

Chang admits he was shocked to find out just how careful his wife had to be with what she ate both during and after her pregnancy.

“I didn’t realize that if you breastfeed, you not only need to alter what you consume while you’re pregnant but also postpartum,” he says. “She loves spicy foods and she can’t eat them right now, and that’s a real bummer for her.”

Now that he’s a new dad, Chang has found himself cooking for the family at his home in L.A. more often, as well — just look at his Instagram feed, where he posts photos of meals with the hashtags “#GraceWants” or “#HugoWants.”

But surprisingly, he says he’s still learning how to translate his restaurant skills into his home-cooked meals.

“I’ve never cooked at home, really, ever,” he tells PEOPLE. “So I’m trying to take a lot of what I’ve learned professionally and figure out how to take shortcuts at home.”

One tip Chang does have for the average chef? “I think people need to use the microwave more. Really take advantage of it,” he advises. 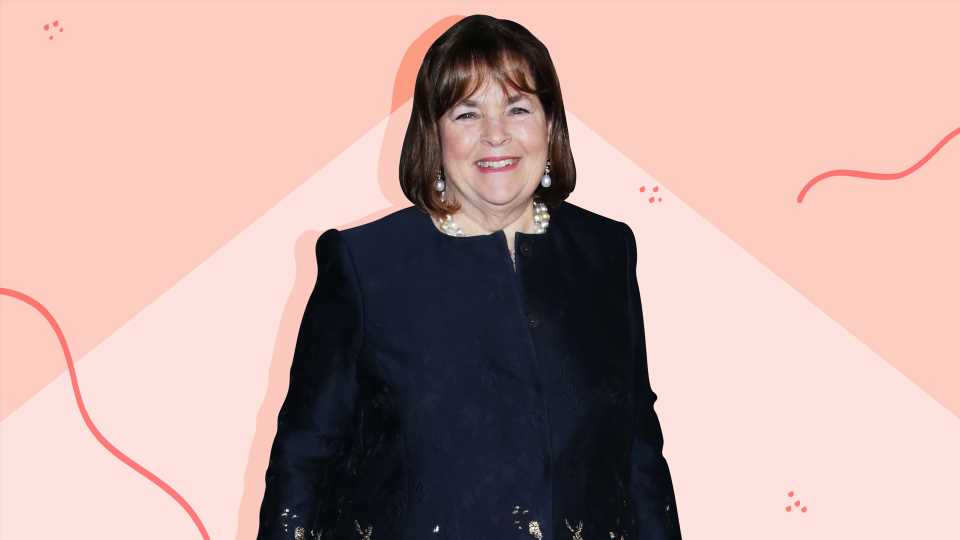 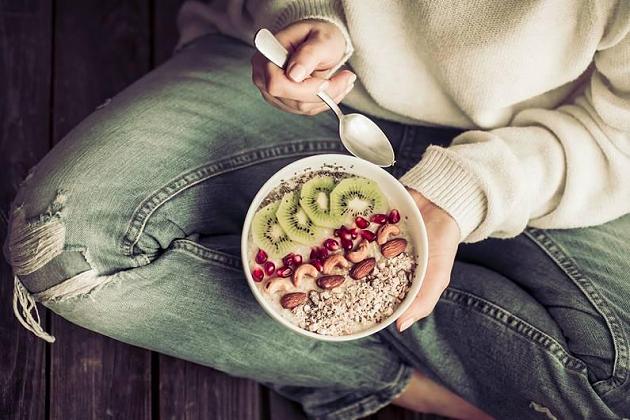