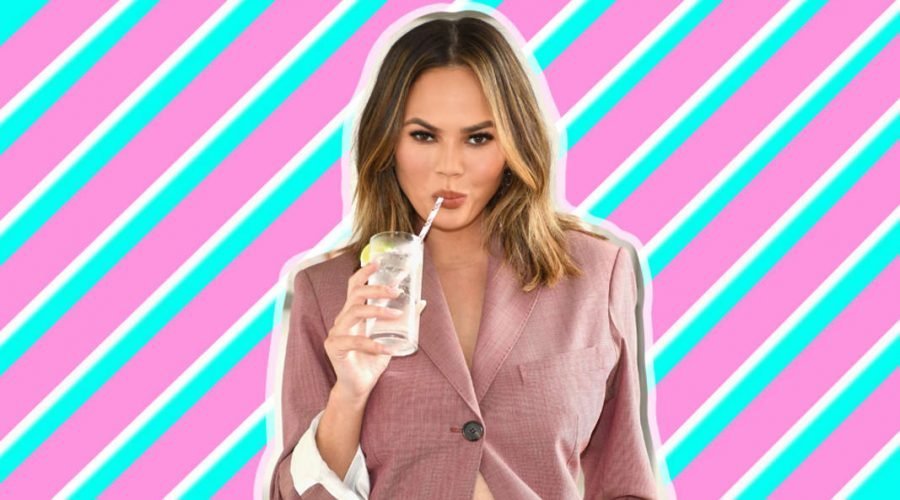 Rewind the tape to September 2017.

It was a crazy year. Beyoncé made an epic pregnancy announcement, It hit theaters and scared bejesus out of every single one of us, and Chrissy Teigen went viral on Twitter.

The 2017 tweet included a simple request: She asked for a whopping six brown bananas. People were confused. What does she need so many bananas for? Chrissy desperately wanted these six brown bananas and even offered anyone in the Los Angeles area willing to give them up a signed cookbook, a Becca palette and — get this — her husband John Legend’s underwear. What a deal, right?

Needless to say, someone in the area stepped forward, and Teigen got her bananas.

Since then, we’ve all been dying to know: What is this recipe she’s been perfecting over the past year?

The recipe, appropriately called "Twitter’s (and Uncle Mike’s) banana bread," is tucked away in Teigen’s newly released second cookbook, Cravings: Hungry for More; and, yes, it calls for "not four, not five," but six brown bananas.

"You will think you only need five because it looks like enough, but it will not be enough. You will get five, you will mash them, you will be about half an inch short and that makes a difference and you cannot get around it. Trust me," Teigen writes.

The recipe will take a little over an hour out of your day to prepare and bake, but it’s likely so worth it.

Aside from the very ripe bananas, you’ll need the usual suspects: eggs, canola oil, flour, baking soda and so on. But it’s the addition of shredded coconut and dark chocolate that has us salivating.

The recipe also calls for one box of vanilla instant pudding mix, but, Teigen writes, don’t get any ole brand and, for the love of God, do not use banana-flavored mix.

"I won’t tell you what brand to use, but the right brand rhymes with ‘smello,’" Teigen says. "Don’t use banana-flavored pudding mix. I tried it. It is gross."

We’re also dying at the fact that Teigen says in the recipe directions to avoid using an "aggressive electric mixer."

Check out the full recipe in Cravings: Hungry for More, out now. Or you can take a peek at USA Today.