Bored with having to do umpteen reps of the same moves again and again? There’s a good reason to stick with them, says writer Jessica Harris, because that’s how you build muscle memory — the thing that makes it much easier to resume training after a break.

After training hard for months, you’re finally starting to notice a difference in how you look, feel and perform. Then you get injured or become unwell for a block of time. Or, your motivation goes out of the window just as the new series of The Handmaid’s Tale becomes available. Days turn into weeks and before you know it, you’ve not worked out for months.

So, what next? Does taking fitness break mean having to go back to square one? Not necessarily; having muscle memory can mean skipping the basics and resuming your muscle-building activities near enough where you left off. Here’s how that muscle memory process works.

Rest days: 6 signs you need to rest and when to take a recovery day from the gym

What is muscle memory?

The term ‘muscle memory’ is a bit of a red herring. “Muscles don’t actually have a capacity for true memory,” confirms Nicola Phillips, professor of physiotherapy at Cardiff University. “When we learn a new skill, we usually have to repeat it a number of times and concentrate on doing it. The more that happens, the more  we refine that movement until we don’t have to consciously think about it any more — the movement has become ‘automatic’. This is what people call ‘muscle memory’.

Studies have shown that when you learn a new skill, you use lots of different areas of your brain, “such as the pre-motor cortex (for planning movement) and basal ganglia (for initiating movement and filtering information). As long as the environment stays the same, we can do this quite automatically which is why it is called muscle memory.”

Although it can sometimes feel like a long, hard slog to reach your fitness goals, every rep and set is actually laying groundwork that your future self will be thankful for. “When you lift weights, the cells in your muscles and their nuclei split and then grow,” explains personal trainer Penny Weston.

“The heavier the weights and the resistance, the more they’ll multiply, which is why your muscle mass increases. However, if you stop training for a period of time, the nuclei stop splitting and don’t grow any bigger.” They might even shrink a little but they don’t completely disappear, which is why when you resume training, our body remembers how to grow muscle mass again.

“Through repeating a movement again and again, such as lifting a weight, you’re committing that specific motor task into memory. The muscles are full of neurons; these are attached to the nervous system and are part of this motor learning,” Weston explains. The part of the brain that’s responsible for movement develops stronger connections between these motion neurons, and these connections make the memory better and more easily accessible.

The point here is that strength training can be tedious; it involves lots of the same movements over a number of reps. That serves a double purpose: it allows for hypertrophy (the process that gets you stronger), and builds your muscle memory. So next time you feel bored during a long pyramid set, know that you’re laying those insurance foundations should you need a break at any time.

Why not give the below exercises a go to get that muscle memory pumping? Try three sets of 12 reps of each, and aim to do them twice a week for the next month or so.

How long does muscle memory last?

Weston concludes that “while your muscles themselves don’t actually ‘remember’ things, they’re full of neurons attached to your nervous system that do.” As easy as it would be to sit back and rely on our muscle memory to see us through times of fatigue or plateau, Weston is quick to point out that like all good things, you’ve got to put the work in first.

The mere thought of picking up a dumbbell or slipping on those trainers can feel like a mammoth undertaking after an exercise hiatus, but Weston assures us that getting back into the swing of things will be easier than you think. The only snag is that there’s a window of time in which to resume training; once that’s past, things get infinitely more difficult.

“When you start working out again after a period of rest or inactivity, the brain remembers the connections between neurons and the motor cortex and the muscles acclimatise quicker to the workout. They’ll build in strength and size faster and more easily than they would have done if you had never worked out before,” she explains.

While there’s no definitive answer as to how long we can stop exercising for before muscle memory begins to fade, Weston says that she’s read it can last for up to 15 years, while others claim it lasts a matter of months. Perhaps it really just depends on how fit and experienced you were before the break.

There’s always an exception to the rule and in this case, it’s injury. Rest and rehab is required before jumping back onto the saddle, but if you’re relying on muscle memory to pick up where you left off, it could be a lengthier recovery. “After a break, as long as you build up gradually, your muscles will adapt quicker and the relative effort and concentration needed will reduce much quicker than when you first learned,” Professor Phillips explains.

“However, if the break is from an injury, you may also need to think about what has changed in the muscle (like having more scar tissue for example). The brain will then need to re-learn the skilled movement with that slightly different information coming into the central nervous system than before the injury.” That may sound tedious but Phillips does go onto say that once you start using similar strategies to how you learned the task in the first place, the coordinated movement usually returns in its adapted format quicker than the original learning.

That re-learning process is absolutely crucial for building back stronger. Skip straight to muscle strengthening and you risk elongating your recovery. “That often results in apparently slower reactions, as the muscle can produce the force but it can’t act quick enough,” Phillips says. “It’s why you sometimes feel a bit sluggish when you first go back to your sport and perhaps miss a tackle in football or don’t quite get your racquet to the ball in tennis.”

Ease yourself back into fitness with one of our 15-minute mobility videos. 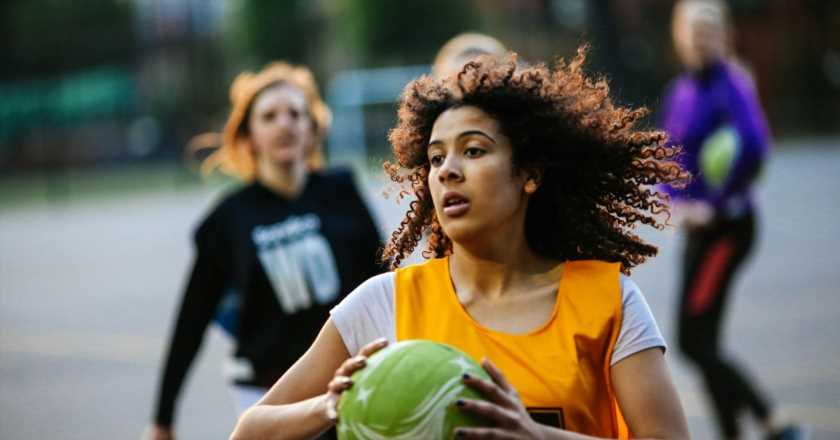 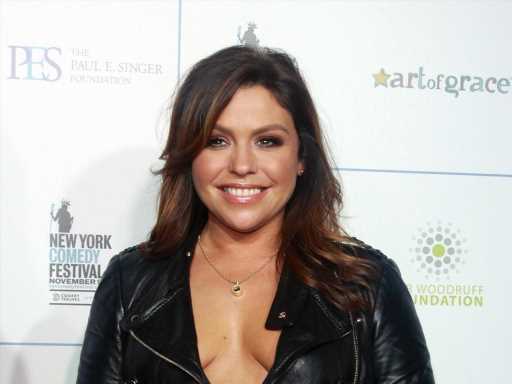