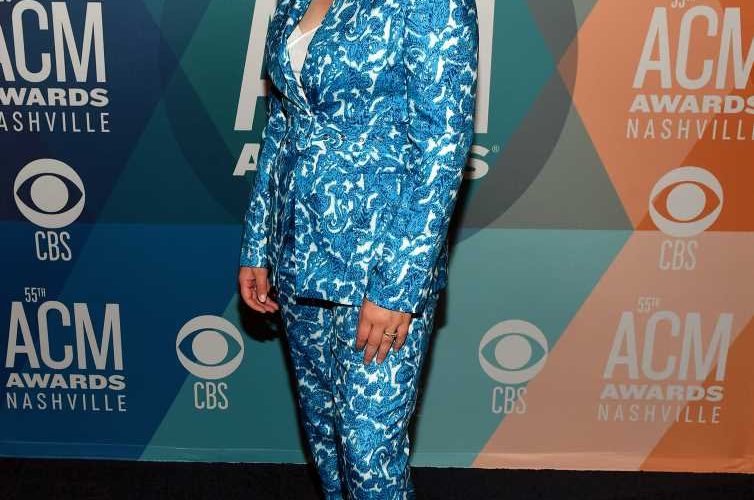 Cam's baby girl has one unique moniker — with a sweet family tie.

The country singer, 35, spoke with PEOPLE correspondent Jeremy Parsons on Tuesday for PeopleTV's Red Carpet Live: 55th Academy of Country Music Awards pre-show about her 8-month-old daughter Lucy Marvel, and how she and husband Adam Weaver chose her name.

"Marvel actually was my grandmother's name and it's my middle name," says Cam. "I'm Cameron Marvel and Marvel Sinclair was her name, so it was a family name."

"And Lucy means 'light' so it just seemed nice, but it also seems like a classic, old soul name," she adds. "Whenever I was pregnant enough to say, 'That's it!', Lucy Marvel felt right."

Cam jokes to Parsons that she calls her current situation an "extended maternity leave" since welcoming Lucy, her first child, last December.

"It feels day by day. Some days are great. Some days are, like for all of us, intense," says the "Mayday" singer. "But it's really nice to be home with her."

One current milestone of Lucy's? "She's at the point where she's babbling and almost saying 'Dada,' " Cam shares. "My husband's convinced she's already said it, but almost Dada. We're getting there."

Cam is set to present at Wednesday's 2020 ACM Awards from Nashville, Tennessee. And "surprisingly," she tells Parsons, she's "not nervous" — well, for the most part.

"There's literally no one to judge in the actual room, but I am a tiny bit nervous because I'm doing single of the year and I have a total favorite," she admits. "It's not professional to open up the envelope and look disappointed." The 2020 Academy of Country Music Awards will air from 8 to 11 p.m. ET on CBS. The show will also be available to stream live and on-demand across digital platforms on the CBS All Access subscription service. 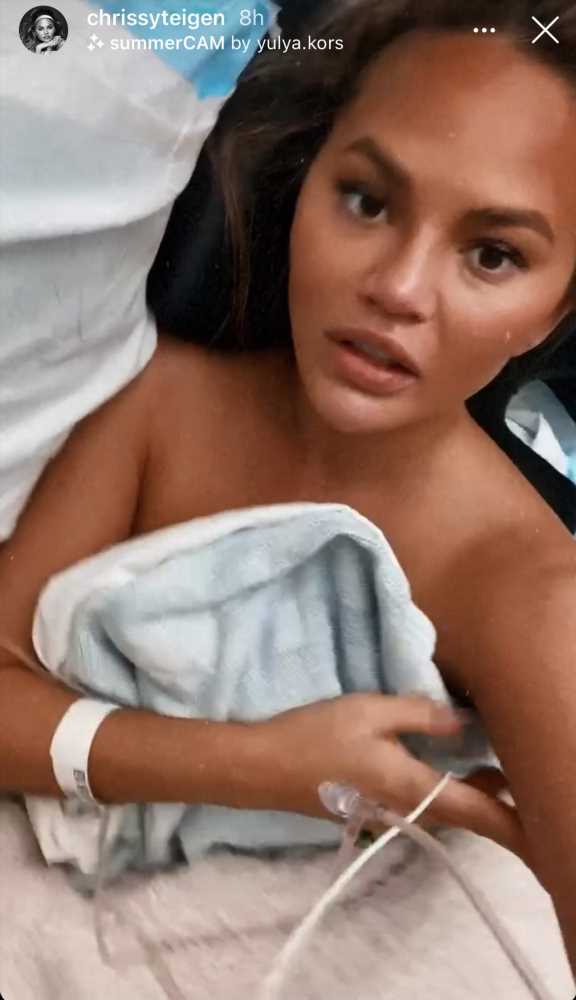 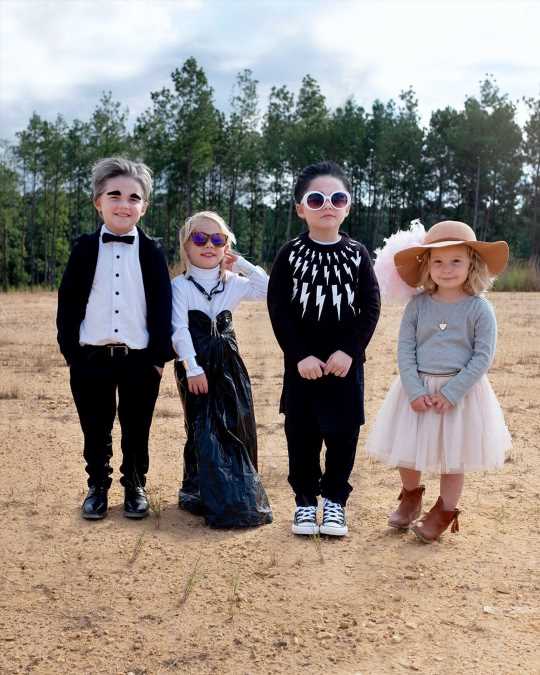